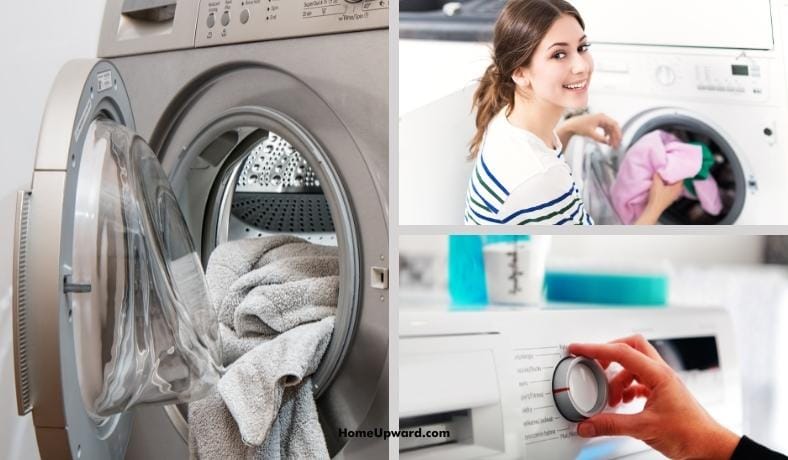 Can You Wash a Single Item in a Washing Machine? 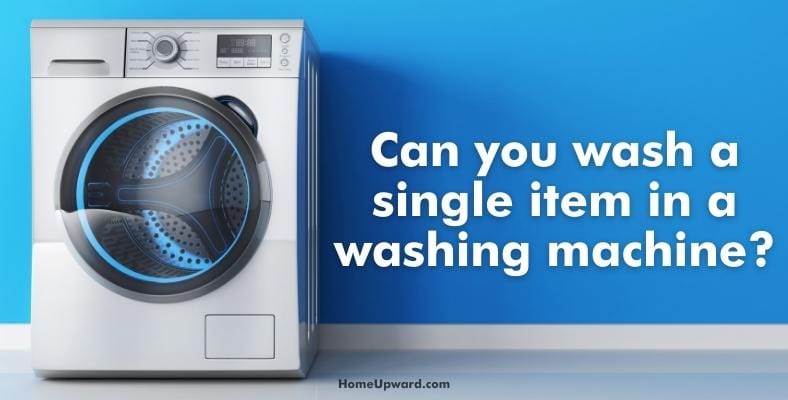 Yes, you can wash a single item of clothing, even something small, by itself in a washing machine. Doing so won’t harm the appliance.

However, it does waste water and energy, so you don’t want to make a habit of using your washing machine in this way.

Overloading vs underloading a washing machine

Overloading is when you fill your washing machine past capacity. While specifics vary, the average medium-capacity machine can hold about six pounds, while a large-capacity washer could hold between 11 pounds or more.

Underloading is when you put too few items into a washing machine. While your machine likely doesn’t have a minimum capacity, underloading typically occurs when it’s less than one-half to one-quarter full.

Is it bad to underfill a washing machine?

Can you put one item in the washing machine without harming the appliance? Generally, doing so won’t cause any damage, but a few relatively minor issues can occur.

First, if the machine isn’t full enough, it can become off-balance, resulting in a loud thumping sound when running. Also, underfilling a washing machine wastes electricity and water.

Can an overloaded washing machine leak? 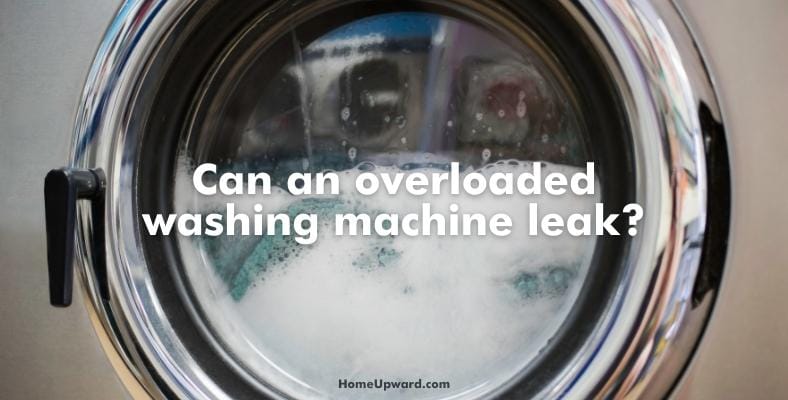 Yes, overloading is one of the most common causes of washing machine leaks. An overloaded machine has difficulty draining properly, resulting in leaks occurring during the spin cycle.

Can too many clothes damage a washing machine?

Yes. While overloading the machine just once can cause leaks, frequently overloading can result in permanent damage. The extra weight adds stress to the motor and tub bearings, eventually leading to component failure.

Is it better to do large or small loads of laundry? 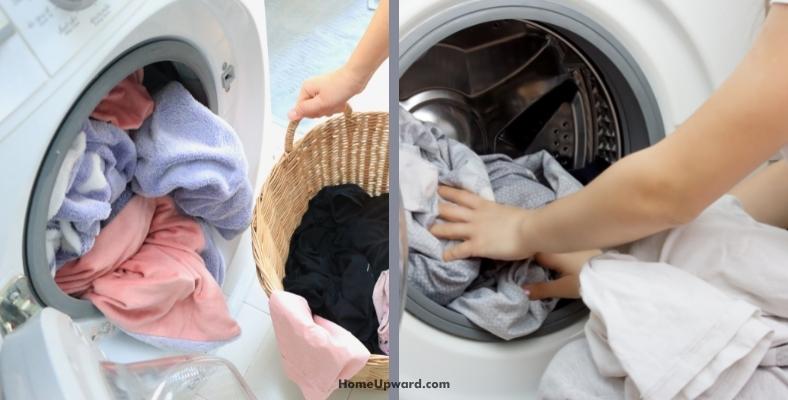 Washing machines operate at maximum efficiency when they’re neither over- or underloaded. However, if you have to choose between the two options, underloading is much safer. It wastes water and electricity, but it’s unlikely to result in leaks or damage.

Can you put one item in the washing machine? Yes, but underloading isn’t something you want to do often.

Is machine washing a single item ever necessary?

Yes. Some items are large enough that you can’t wash them with anything else. Common examples include rugs, large blankets, and towels. When placing a single, large item in the machine, try to spread it around as evenly as possible to help the washing machine drum stay balanced.

If washing delicate fabrics, use a mesh laundry bag. It protects the items but allows you to wash them with other clothes on the delicate wash cycle.

How many times can you use a washing machine in a day? 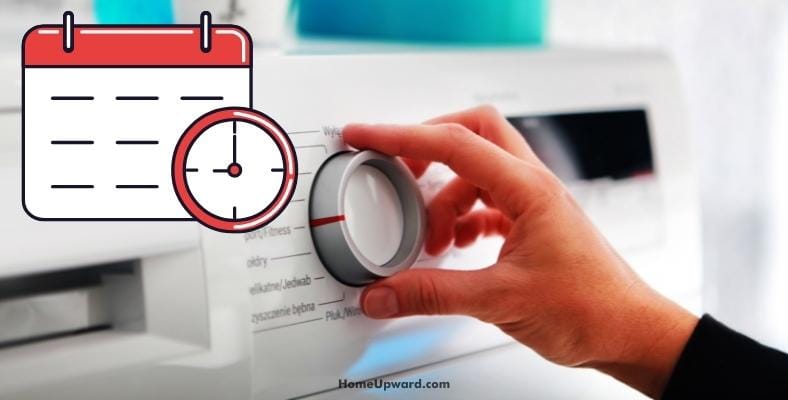 There’s no particular limit on how often you can use your washing machine each day. As long as it’s in good working condition and you load it to the appropriate level, you can run it all day long if you like.

However, for maximum efficiency, you want only to run it when full (or half-full, if your washer has a “half load” setting). Your machine is designed to run with a full load. Not only does it maximize the use of the water in the tub, but it also allows for even dispersal of laundry detergent.