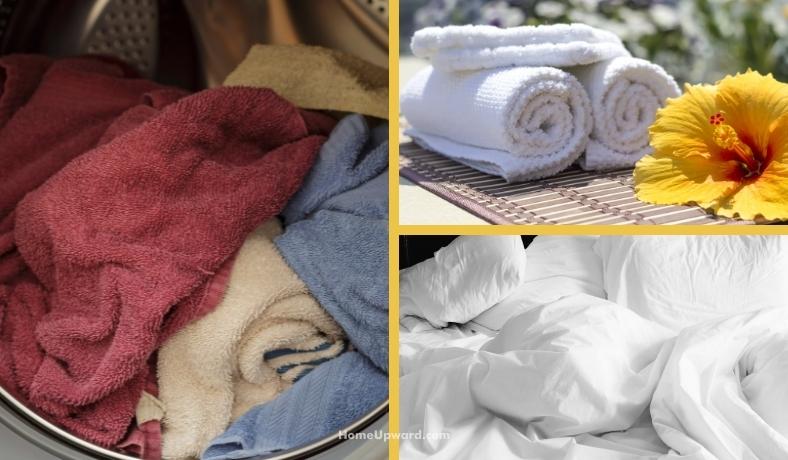 This article is part of the laundry information main page.

Can You Wash Towels and Sheets Together? 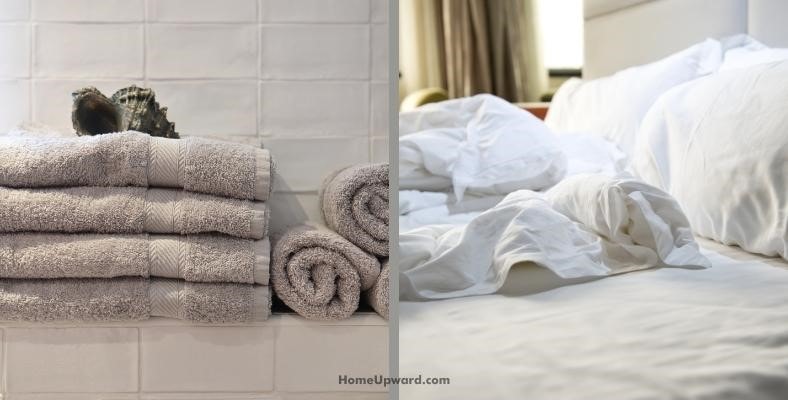 While you can wash towels and sheets together, you shouldn’t do it. Even though both of these bulky items might seem like they can go together, it’s best to separate them into their own loads of laundry.

One of the reasons for this is lint. Towels produce a lot of lint, which can get into the sheets that join them in the washer and dryer. Unless you want to pull bits of towel out of your sheets when you use them, it’s best to avoid washing them together.

Also, towels and sheets are made of different fabrics. The cotton that makes up most bed sheets doesn’t hold up well at the temperatures and tumble cycles that best clean towels.

What Water Temperature to Wash Sheets is Best? 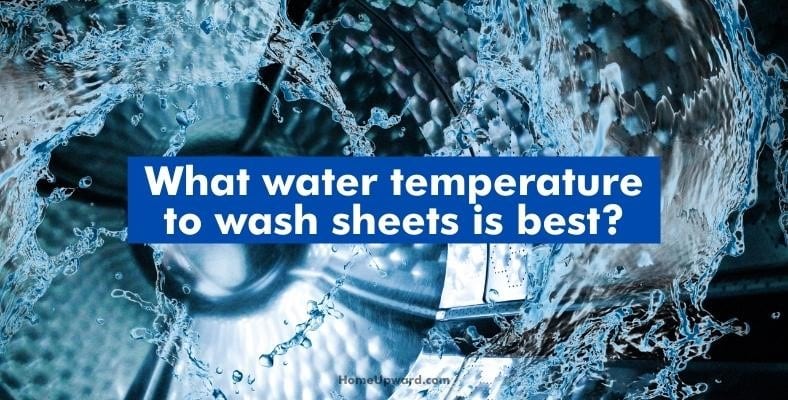 Most people know that a high temperature kills bacteria. But, you should not wash your sheets with hot water. Instead, use warm water over hot water.

The main reason for this is the cotton that makes up most bedsheets. At high temperatures, cotton cloth shrinks in response to the heat.

Unless you like the idea of fighting your fitted sheet every time you change out the sheets, stick to a lower temperature for the washer and dryer when washing bed sheets.

Should You Wash Clothes With Towels and Sheets? 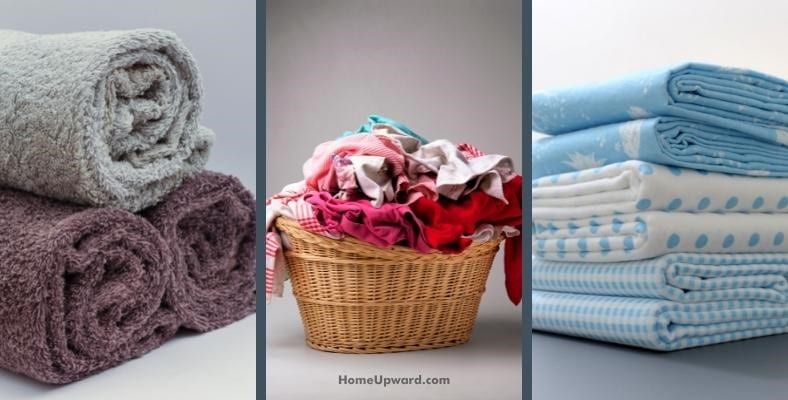 Just like with towels and sheets, clothes should be separate from towels and sheets. Since your clothes are smaller than your sheets, they could get trapped or balled up inside the sheets while washing.

While trapped, your clothes won’t tumble and clean up how they would when on their own. Keep things separate to ensure everything gets washed well.

How Often Should You Wash Towels and Bed Sheets? 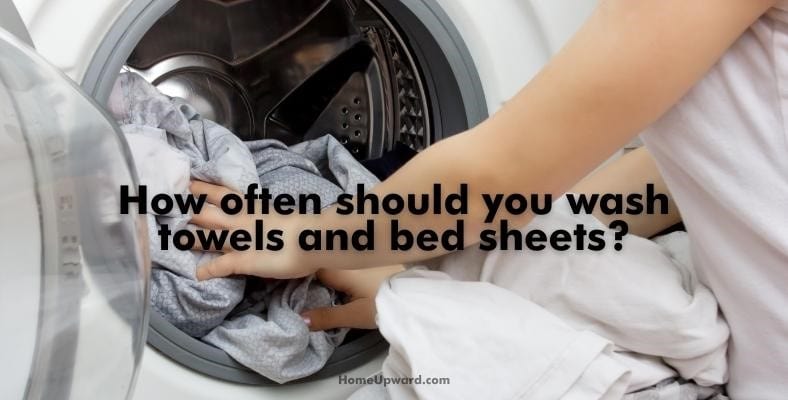 Can You Wash and Dry Socks, Underwear, and Towels Together? 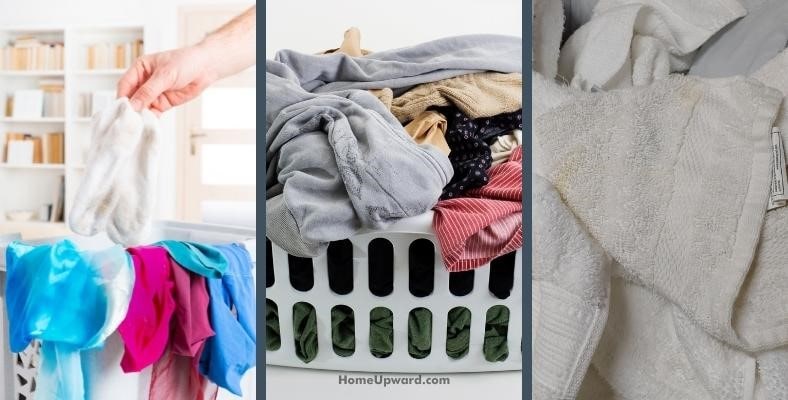 Socks and underwear should be their own loads away from the towels. Socks can get balled up and not tumble as they need to to get clean.

Meanwhile, most underwear is more delicate than a towel. If you wash the underwear like towels, you run the risk of shredding or damaging the underwear. Likewise, towels won’t wash out if you run them on a delicate cycle.