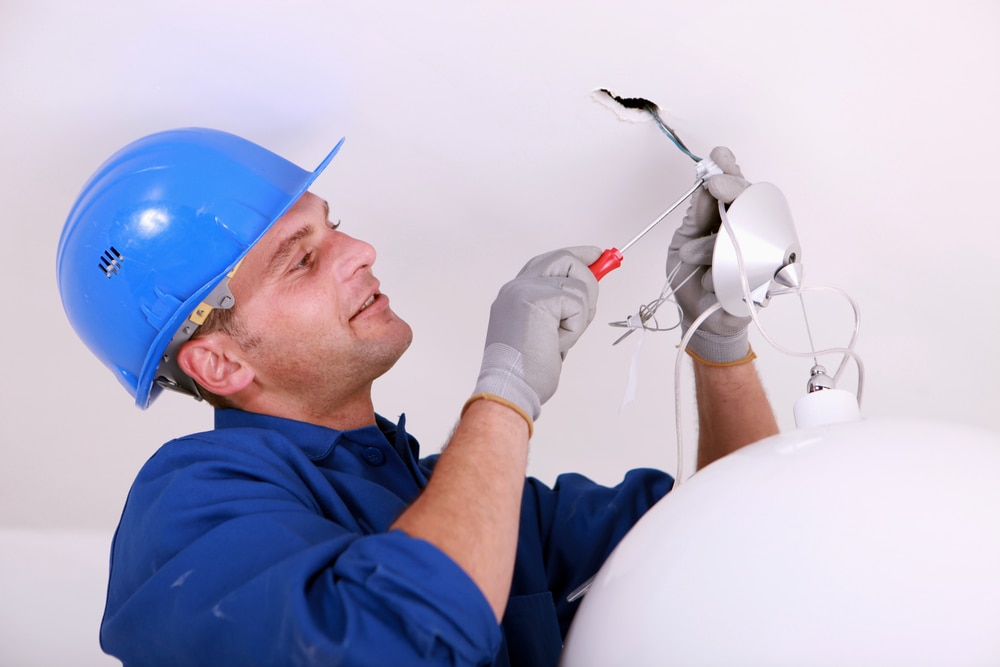 Yes indeed, you can turn a hardwired light into a plug outlet. In this article, I’ll how you exactly how. One way in particular is SUPER simple!

Some basics to note first 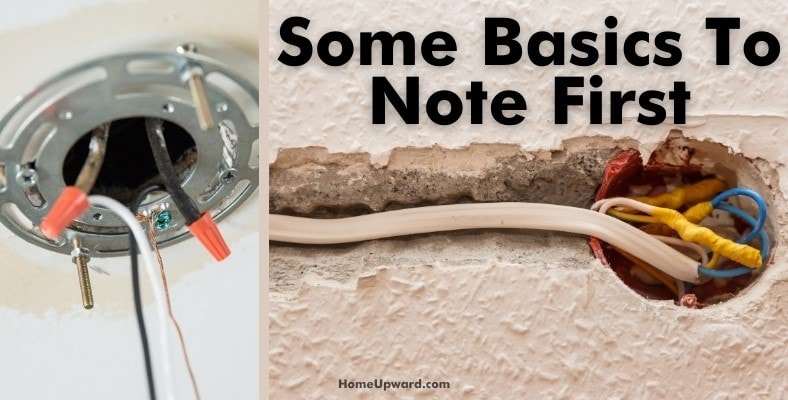 Can I Wire A Ceiling Light To A Plug? 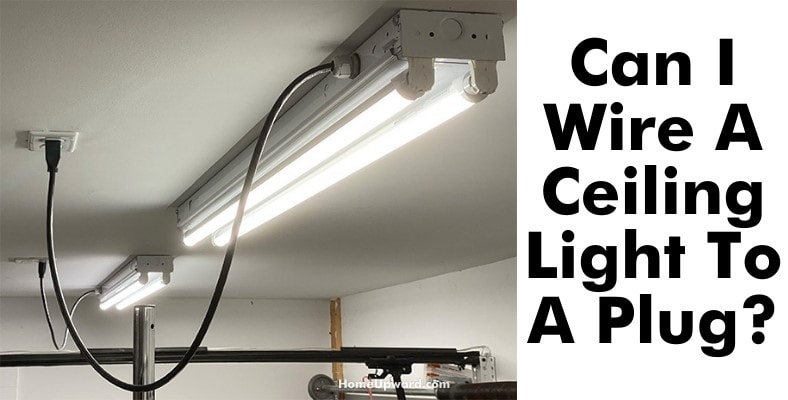 You can attach any light to a plug as long as the electrics are there, including a ceiling light. All you need to do is attach two cord wires to the non-earth pins of the plug you’re using.

You do this by stripping away the insulation on the end of the cord wires, open the plug up, and attach the wires to the corresponding pins. Then you close the plug and make sure that it’s secured in place.

Some fixtures won’t have an earth wire because there are no conductive materials, so there’s no chance of catching an electric shock. Another great safety tip is to make sure the fixture isn’t mounted in an awkward position.

If it is, the cord will be stressed. Over time, that cord will wear down to the point where the electricals inside could become exposed. The cord should stay still and not move when the fixture is mounted.

Can You Put A Plug On A Hard Wire Light? 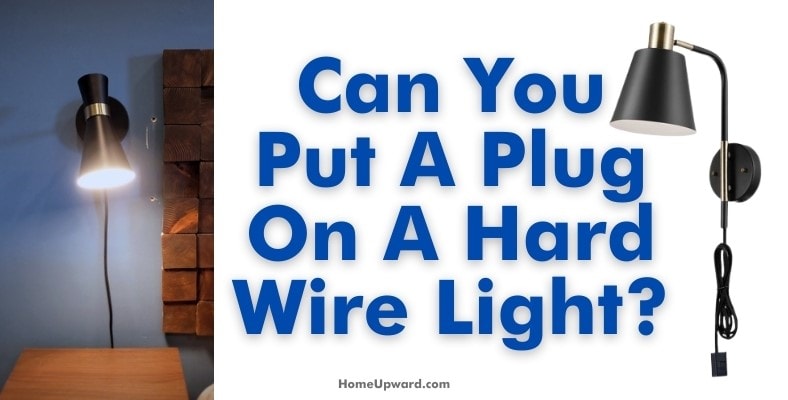 You can put a plug on a hardwired light. The exact process will differ depending on the exact components you’re working with but wirework stays the same across most models.

Any wiring can be converted to be plug-in compatible with the right equipment and know-how. Here’s the process that I have done in the past.

Separate And Strip The Wires

Most light fixtures have two wires that’ll stick out of them. If the wires aren’t already exposed, you’ll need to strip and separate them. If the fixture has been worked on before, it may be too short or frayed from prior cutting and stripping. In those cases, you can cut the fray off and add new wire.

Grab whichever plug you’re using. There may be a yellow component in between the prongs of a two-pronged plug, though it may be a different color. Remove that to make room for the wiring if possible.

Open it up with a screwdriver to see what we’re dealing with. Under the prongs, you should see pins that can be attached to wiring. It’s easier to see if the plug already has wiring attached to them, they’ll be right there. The wiring should be secured by screws. Loosen them.

Feed the light fixture wires into the plug through the base and out of the front. Attach them to the prong screws and wind the wires around the screw posts to secure them. Then tighten those screws to make sure everything is properly secured.

Reattach the prongs into the plug, making sure the screws are facing outward as you do. Make sure they fit snugly so they can be inserted and pulled out of sockets without any risk of detaching. Pliers are great for pushing them in the plug, since our fingers can get in the way and make it hard.

If you had to remove a yellow (or differently colored) portion from the plug then you should replace it. If it doesn’t pop back in, you may have a wiring problem so dive back in and make sure all is well.

Once the plug has been put back together and there’s no exposed wire or pieces that don’t quite fit right, like bulging at the front of the plug or prongs that rattle around in their casing. If that’s the case, you should be done! Just turn the light on to see if it works.

If it does, it should work until the light bulbs give out just like any other light.

◀ PREVIOUS: What is a transitional lamp?
NEXT: Do you need an electrician to change a light fitting? ▶