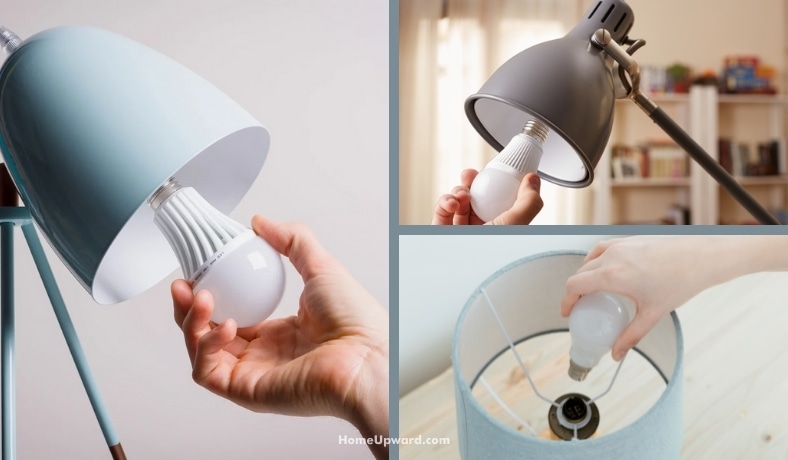 What happens if you put in a higher wattage bulb?

Adding a high wattage bulb to a low wattage lamp might seem like an easy way to boost the illumination in a room, but it poses quite a few potential dangers, including fixture damage and even fire.

What happens if you use a higher watt bulb in a lamp? Typically, an issue called overlamping occurs.

Overlamping is the term for using a bulb with a higher wattage than what the fixture manufacturer recommends as safe. For instance, using a 100-watt bulb in a lamp that’s only rated for 60 watts.

The risks of overlamping with a higher wattage bulb

Higher wattage bulbs produce more heat than certain fixtures can safely handle. The wires inside the socket can overheat. If they grow too hot, both the wires and the socket itself can melt.

Light bulbs in enclosed fixtures and their risks

Enclosed fixtures are a type of light fixture with restricted airflow around the bulb. Common types include porch lights, dome lights, and recessed ceiling lights.

How do I know what wattage light bulbs to use? 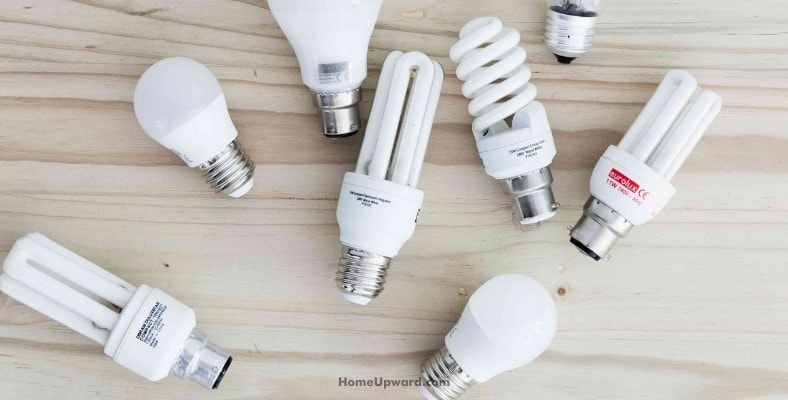 You’ll need to determine the wattage rating for the light fixture and the bulb. Fortunately, both are easy to find.

The wattage of a light bulb is printed directly on the bulb, while lamps and other light fixtures usually list their wattage rating either on the socket or the base. Typically, it’s a short phrase such as, “Caution: Maximum 60 Watts.”

Some light fixtures with multiple sockets list the total wattage for the entire fixture. For example, the fixture might have two sockets with a combined wattage limit of 100 watts, so you could use two 50 watt light bulbs or a 60 watt plus a 40 watt. 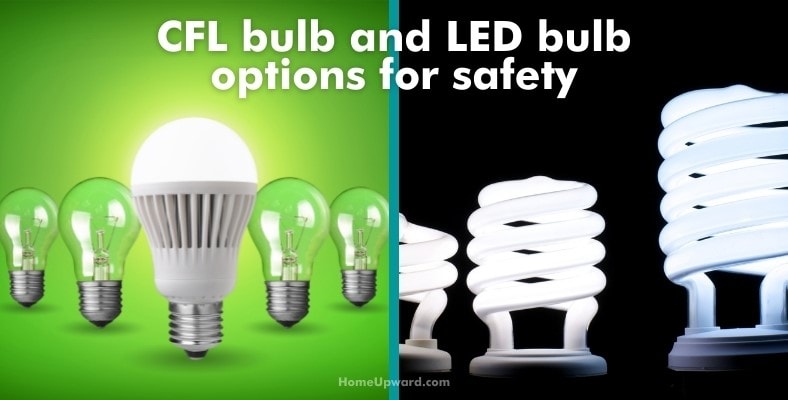 Not all bulbs have the same risk of failure. Many people prefer CFL (compact fluorescent lights) and LED (light-emitting diodes) instead of traditional bulbs.

CFL bulbs have a unique spiral shape with a much smaller surface area than a traditional incandescent bulb. They use much less wattage to create the same amount of light. Because they create much less heat than an incandescent light bulb, overlamping is unlikely to occur, even in an older fixture.

LED bulbs use much less energy than both incandescents and CFLs. They also produce practically no heat when in use. The risk of overlamping with an LED is extremely low.

Choosing the right wattage LED to replace a regular bulb

LED brightness is measured in lumens.

What LED replaces a 60-watt bulb?

Use a LED bulb with 800 lumens to replace a 60-watt incandescent. The 800 lumen LED light has an electrical consumption of eight watts.

A LED bulb with 1,600 lumens produces the same amount of light as a 100-watt incandescent bulb. A 1,600 LED light requires 20 watts of electrical power to operate.

What happens if you use a lower watt bulb? 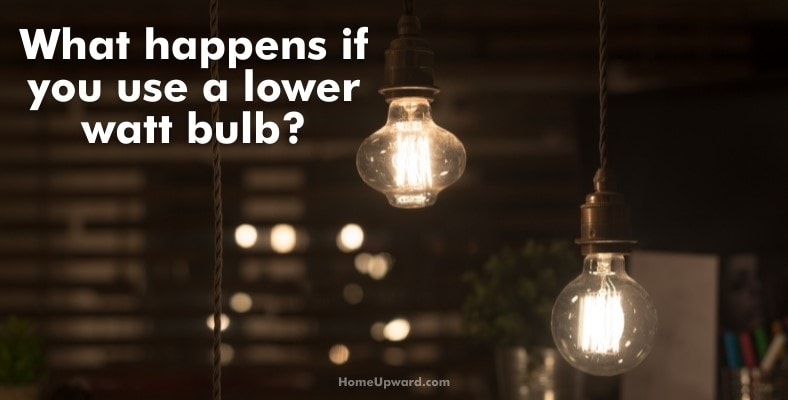 Unlike what happens if you use a higher watt bulb in a lamp, using a lower watt bulb typically won’t cause any problems. For example, a lamp rated for 100 watts can safely run a 100-watt bulb, 60-watt bulb, or 25-watt bulb.

The lower wattage bulb will draw less current from the fixture. It will also generate less heat. As long as the light fixture has no mechanical issues or damage, using a bulb with a lower wattage should pose no safety issues.