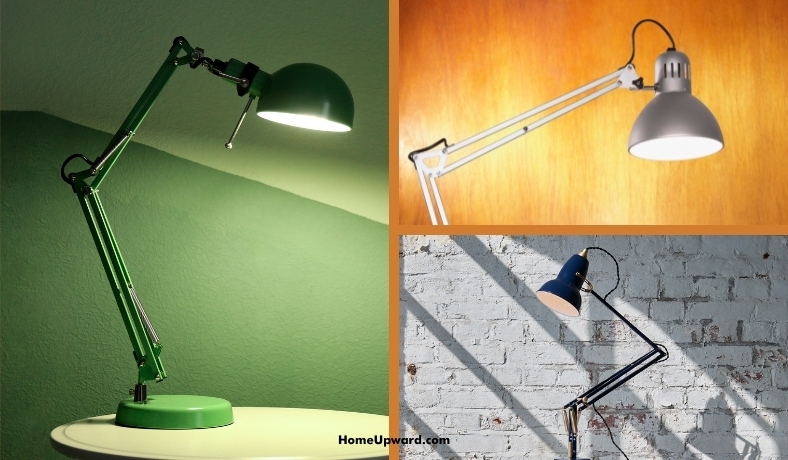 One to learn about one of the most unique – and copied – lamps ever created? In this Anglepoise lamp guide you’ll learn its history, how they work, and so much more! 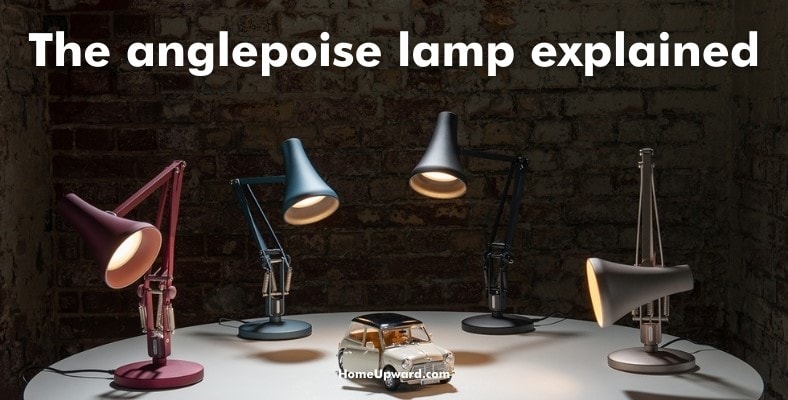 The British designer, George Carwardine, invented the Anglepoise Lamp in 1931. The Anglepoise is made up of springs rather than clamps for easy positioning purposes. The idea behind the angled design makes it so that wherever you place the lamp, you have a spotlight-like action on whatever project you focus on.

The History Behind an Iconic Lamp Design

Carwardine started his early career working on car design and vehicle suspension systems. Shortly after George’s company went bankrupt, he started tinkering with springs, levers, and other mechanisms in his home workshop.

Although there have been many versions of the Anglepoise lamp, Carwardine had created a spring-lever framework, which allowed mobility, flexibility, and durability when moved or repositioned.

That’s when the British designer placed a prototype light on the mechanism. He found that the iron-made base to hold the springs and levers attached to a lampshade allowed the invention to be energy-efficient.

A few years later, beginning in 1934, Carwardine partnered with Herbert Terry & Sons and old its first Anglepoise lamp. The first model (Model 1208) used four springs, but shortly after, a second model was born consisting of only three springs. The second model lasted nearly three decades until Anglepoise Lighting Ltd. became its own company in the 1970s.

Why Was the Anglepoise Lamp Invented?

The Anglepoise lamp was invented after George Carwardine’s firm had gone bankrupt. Shortly after experimenting with different structures with tools he had in his workshop, the Anglepoise was born. Carwardine realized that this structure was best suited for offices, workshops, and factories, bringing light to individual projects.

The original model, the three-springed archetypical Anglepoise, was the second model to be introduced to the public and has lasted throughout the years. In today’s models, you will see that the mechanical arms and quickly adjustable positions make work and focus come to life.

How to Pronounce Anglepoise

Anglepoise is pronounced as angle-poise. Say, triangle (without the tri) and finish with poise.

When you think about it, the name stems from that stature of a human-like arm, making it accessible to almost anything you do. Poise means balance, equal, graceful, and elegant. The Anglepoise speaks to its charm through the name.

Why was the Anglepoise lamp so successful? 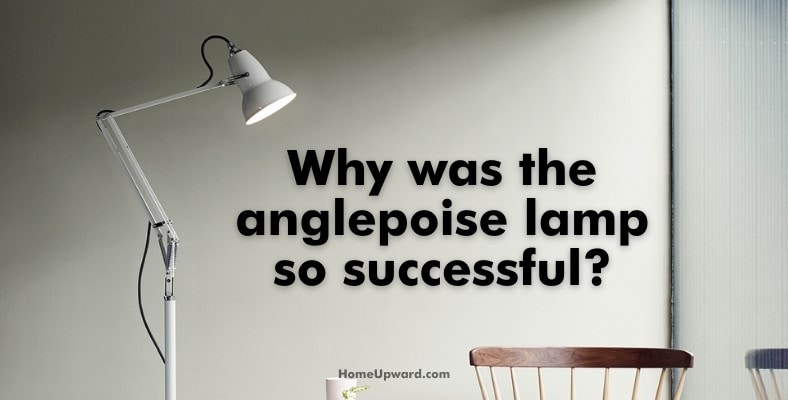 Part of what makes the Anglepoise unique is its durability, which impressed millions worldwide because of what happened during world war 2.

The first model went on to work as navigator lamps for bomber planes (1939-1944) to help pilots easily see their maps. Around the 1980s, a few explorers dove deep into the north basin searching for the Loch Ness Monster and found an Anglepoise navigator lamp fully functional in the depths of a sunken bomber.

Another reason the Anglepoise is so successful is precisely due to its style and endless uses. In today’s day, everyone uses the Anglepoise, from writers to artists, students, professors, salespeople, and people in business. It’s the one lamp that you see in almost every person’s house you visit.

There are even more reasons for the Anglepoise lamp’s success:

Is There an Anglepoise Floor Lamp Style? 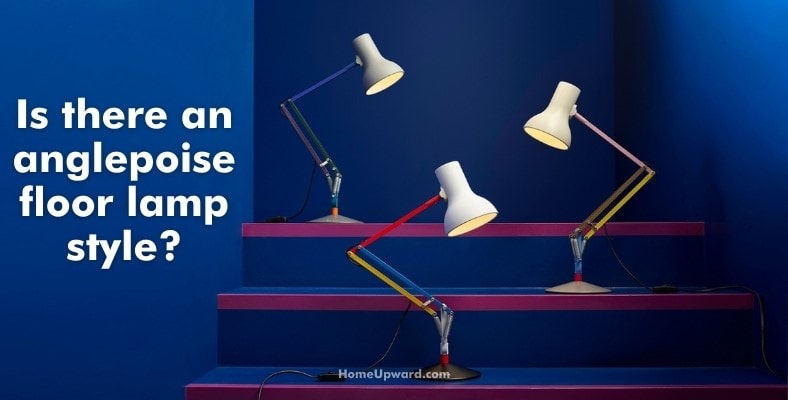 The floor Anglepoise has a sturdy base broad enough in circumference to withhold the length of the structure. Many people prefer the floor Anglepoise as it is convenient to use more space on their desks and create a better visual experience.

What is an Anglepoise Lamp Called in America? 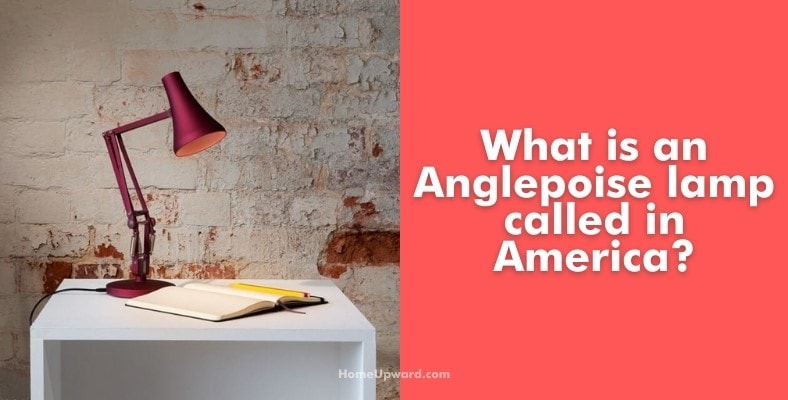 Most Americans refer to the Anglepoise type of lamp as either a draft lamp, balanced arm lamp, or swing-arm lamp.

How Does the Anglepoise Lamp Save Energy? 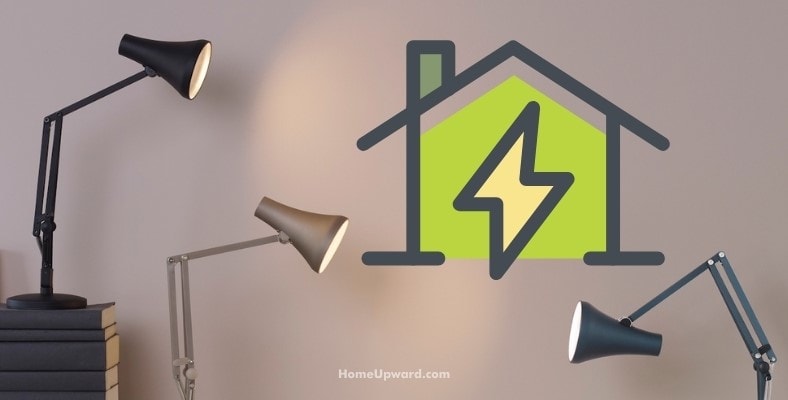 Anglepoise lamps have a black-out lampshade that helps direct light to the spot you need it focused on the most.