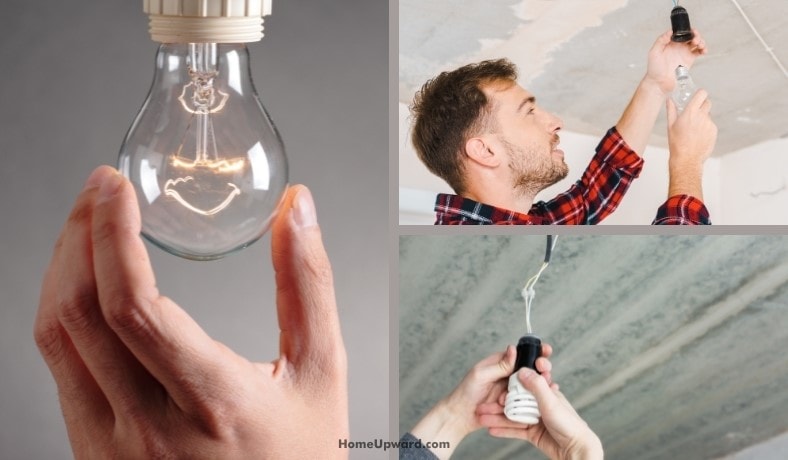 Yes, it is possible to get electrocuted while you change a light bulb. In most normal scenarios where everything is correctly wired you should usually be safe to change the light bulb, even if it was turned on.

The way that fixtures are made, makes it quite hard to get accidentally electrocuted. Realistically, the only way that you would get electrocuted from the socket would be if you were to stick your fingers into the socket while it is on, and also while you are standing on the ground.

It is very unlikely that you will get electrocuted unless you are actually aiming for that, if so… why would you do that? However, getting accidentally electrocuted is not entirely impossible, accidents do happen.

The main electrical danger that you would encounter while changing a light bulb is simply the fact that the fixture that the bulb is in, is turned on.

So, the most important thing that you can do to prevent electrical shock while changing a light bulb is to either turn the fixture off using the light switch, or using the circuit breaker on the fuse box.

So, it is possible to get electrocuted while changing a light bulb, however it is very unlikely. You can reduce the changes of this happening even more by turning off the power supply to the light bulb before you change it.

Can a light bulb socket shock you? 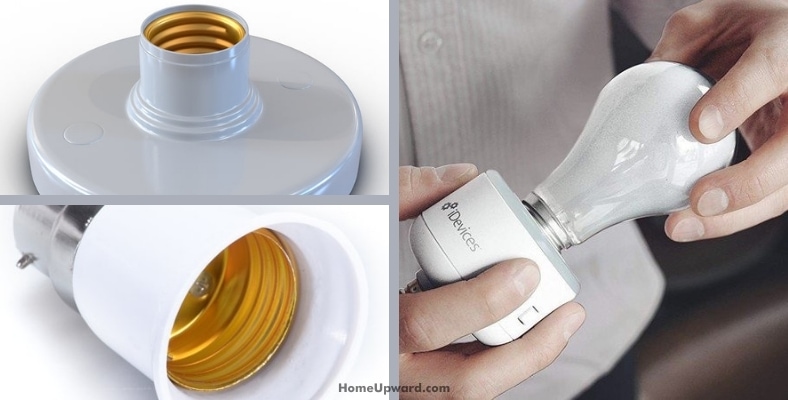 Once again, yes. You should never put your fingers in a light bulb socket. This is the area that is likely to give you a jolt of an electrical current. This is even more likely if the light bulb is still on. You should turn off the light by the switch, or by the mains, or both for ultimate safety.

Never change a light bulb while there is still a current of electrical power going to the light bulb. You should do heavily avoid your fingers going in the socket.

There is no need for your fingers to enter the socket when you change the light bulb, your fingers should only touch the bulb itself and not the socket. If anything is going to shock you then it will be the socket.

You may be wondering, ‘what if I need to change the bulb in the evening? If the light isn’t on I won’t be able to see?’ Chances are if you are changing the bulb then it doesn’t work anyway.

You will have to change it in the dark, so make sure the mains are off, and the socket has no energy current, and use a flashlight to see while you do this.

Never leave the light on while you change the bulb, you may not get a shock from this (thanks to great wiring) however, it does pose a higher risk of receiving one if you do.

Do you need to turn off power to change a light bulb? 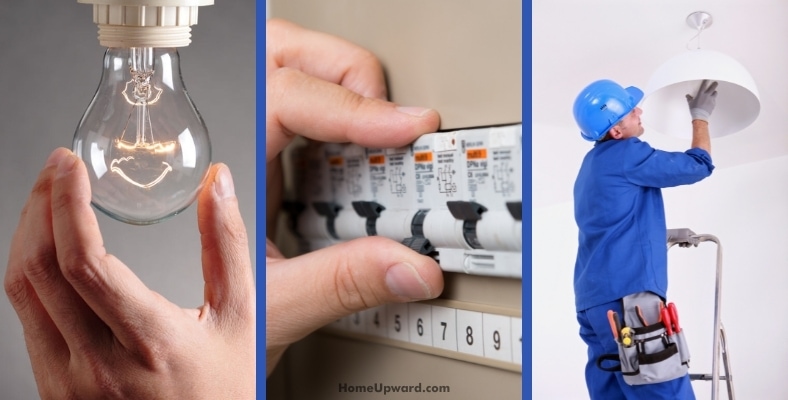 Yes, of course you do. However, this is not always as easy as it sounds, is it? What if the bulb has blown, and you cannot remember if you had it turned off or not. A good idea is to put your hand vaguely near the bulb and test if it is hot.

Incandescent filaments heat up to around 2550 °C, however the bulb’s surface will only heat up to about 250 °C. So this will burn your fingers. This is why the bulb should be off before you change it of course.

Now, obviously if the bulb is not off you may also run the risk of an electrical shock, so there is that to consider too.

Put your hand near the bulb to test if any heat is coming off of it, so you know it is safe to touch. This will not always give an indication if the power is off though. This is because LEDs and CFLs do not heat up anywhere near as much.

It is still a bit hot for human standards though and you should still only change them when the power is off. If you are unsure, wear some gloves and if the bulb feels hot to the touch turn the switch off and give it a moment before trying again.

Then there is also the risk of electrocution, while it is unlikely, to avoid getting any electrical shocks it is best for you to turn off the power to the light before you change the bulb as having the power still running to the socket increases the changes, especially if you accidentally touch the socket.

What happens if you unscrew a light bulb while it is on? 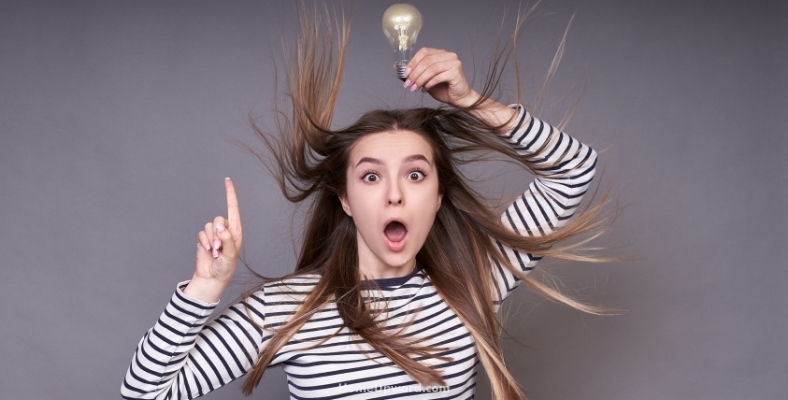 Electrical currents should not be your only worry. Whatever type of bulb you have, it will get hot when it is on.

If you change the bulb and touch it with your bare skin while it is on, you will end up feeling the pain of that heat.

Regardless of what part of the bulb you handle. The heat is more of a concern, as it is more likely to have an effect if you decide to change a bulb with the current stick flowing into the bulb.

Turn the power off, and only touch the bulb, and you will be fine.